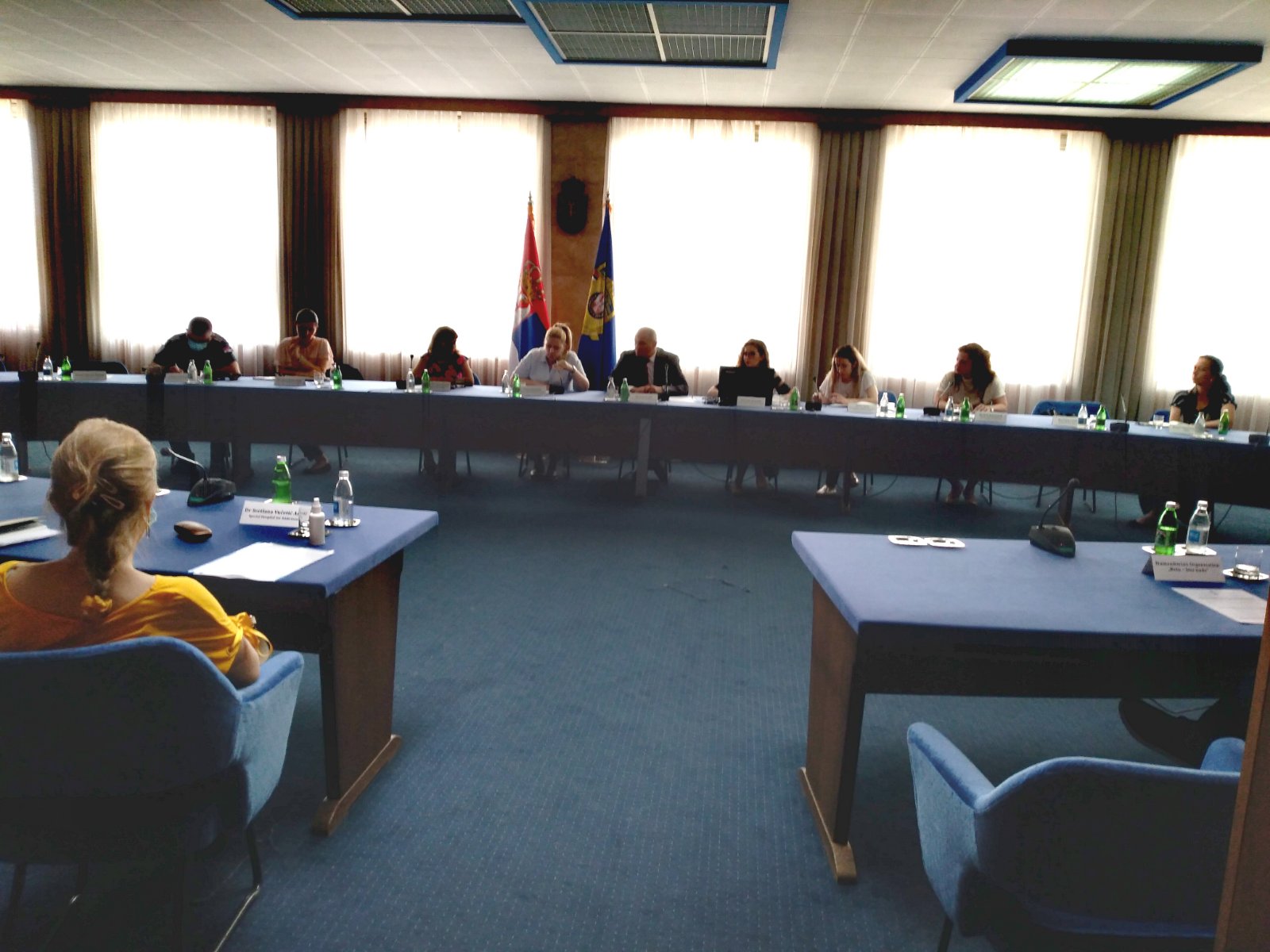 Marking the International Day Against Drug Abuse and Illicit Trafficking

On 25 June in the Palace of Serbia, the Office for Combating Drugs of the Government of the Republic of Serbia organized a conference on the occasion of the 26 June, the International Day Against Drug Abuse and Illicit Trafficking.

This year’s global campaign on the occasion of the International Day Against Drug Abuse and Illicit Trafficking is „Share facts od Drugs. Save lives“, which tends to stress stresses the importance of awareness of the facts on drugs (and their dangers), and evidence-based prevention, treatment, and care. The campaign is highlighting the key statistics (drawing on the World Drug Report) and what is needed to bridge the gap between the current situation and a vision of health for all.

At the conference held at the Palace of Serbia, the participants had the opportunity to learn more about drugs from the representatives of the relevant institutions related to the field of drug abuse, as well as from the representatives of the civil society organizations that are dealing with the prevention, rehabilitation, and resocialization of people in a problem with drugs.

The experts have talked about various topic in the field of combating drugs such as problems and challenges related to marijuana use in the Republic of Serbia, family-based prevention programs, recommendations, and plans in the field of prevention, treatment, and rehabilitation processes, the frequency and patterns of drug use among young people, information on poisonings caused by drug use, but also the challenges during the COVID-19 virus pandemic.

The second part of the conference was dedicated to the work of civil society organizations in this area, their importance in providing post-penal protection to drug users, harm reduction programs, but also on the position of women drug users in the Republic of Serbia who has suffered violence.

When it comes to the use of marijuana, the representatives of the Ministry of the Interior pointed out that there is a wrong opinion among young people that marijuana is an easy drug, that there is no lake drug and that all drugs are addictive. Marijuana is the most prevalent drug among young people, but it is also available among older populations. It is the best use of drugs in the world and in our country, and it is a type of drug that causes psychological dependence. The consequences of using marijuana are hardening of the brain, central nervous system, changes in the work of the heart, and connection of blood pressure.

When it comes to the frequency and patterns of drug use among young people, the representative of the Institute of Public Health of Serbia “Dr Milan Jovanovic Batut”, Dr. Biljana Kilibarda, presented the European research on alcohol and drug use, which refers to school-age youth aged 16. Cannabis use is lower in Serbia compared to other European countries. To combat risky behavior of young people, multisectoral cooperation, change of social norms and prevention are necessary, which should be in line with the identified challenges, based on evidence and on several levels – intrapersonal (age, gender, knowledge, attitudes, beliefs), interpersonal (family, peer), institutional (rules and regulations within institutions eg schools and sports), community (social networks / contacts and social norms) and public policies (legislation, laws).

On behalf of the association “Izlazak”, the president of the association, Aleksandar Žugić, pointed out that providing post-penal protection to drug addicts is a difficult and arduous job, primarily due to the presence of stigma. According to research, 23% of the region’s residents believe that people who use drugs can never recover, while 33% of the respondents believe that they can recover, but that they can never return to normal life. One quarter of the population in the countries surveyed does not think that society has a responsibility to care for people addicted to drugs, while one quarter has a neutral attitude on this issue, while 53% of respondents think that people addicted to drugs are easy to distinguish from other people. 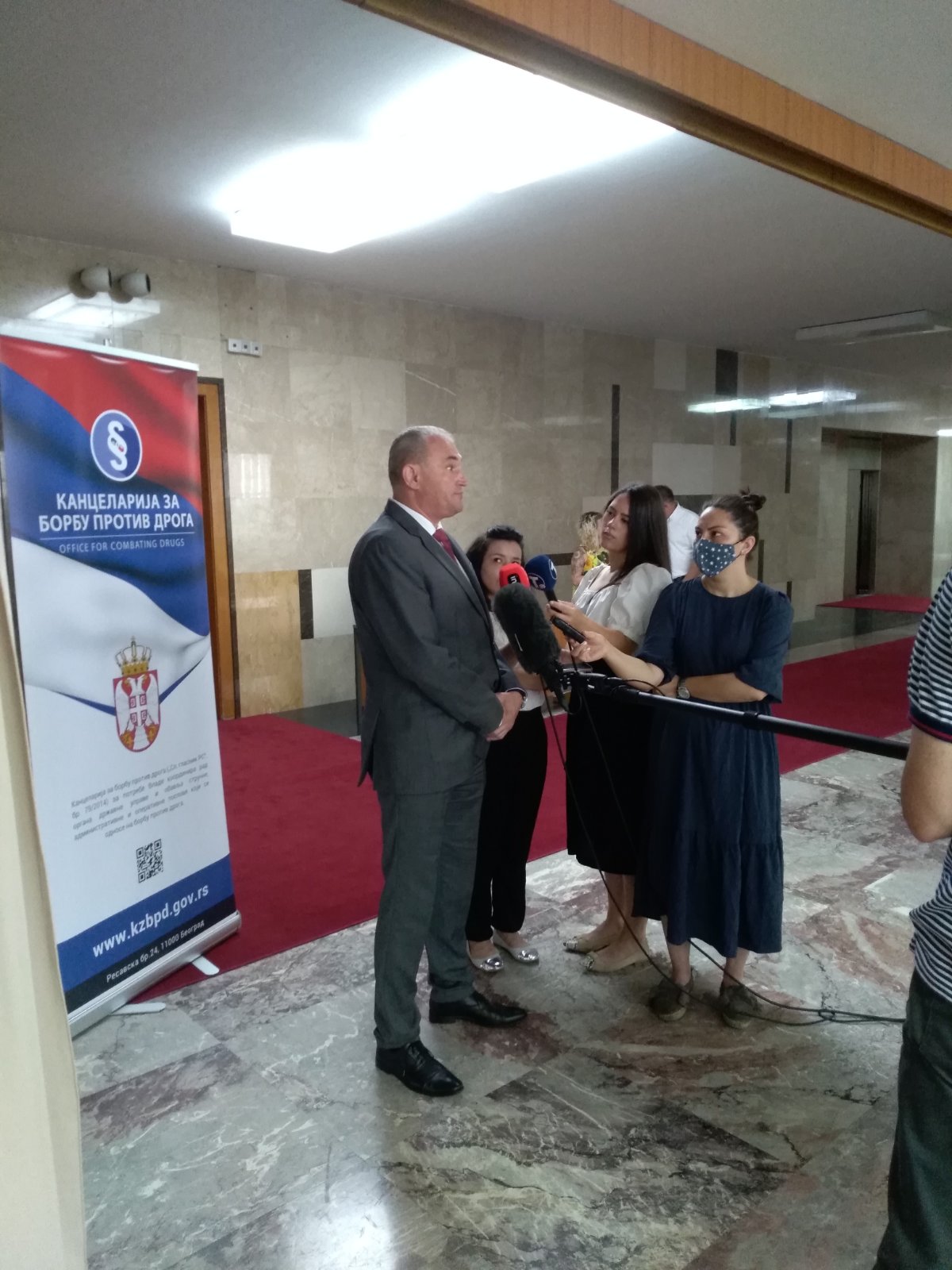